Two Blondes living together decided to save some money and decided to re-side their house themselves. So they went out and bought all the equipment and started. The one Blonde handed the other the plank which she then attached with some nail's. However while watching the one Blonde nailing the board's in, the other noticed that when ever she pulled a nail out of the bag she would look at it and would some time's throw one over her shoulder. So she asked her friend what she was doing, so her friend said "If I pull a nail out of the bag and it's facing me I throw it away because it's defective." "It's not defective." said the other Blonde "it's for the other side of the house."
Share 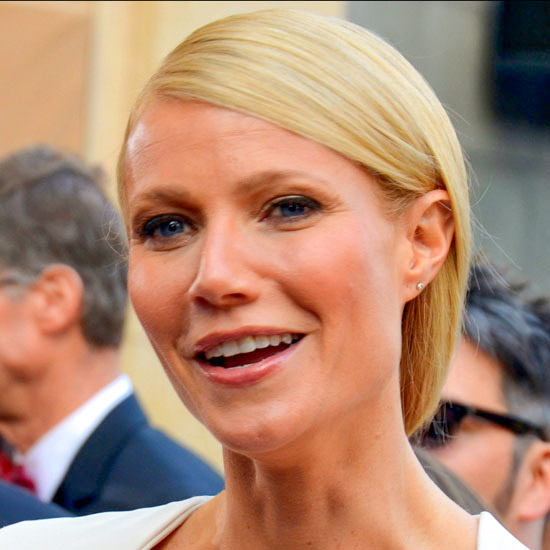