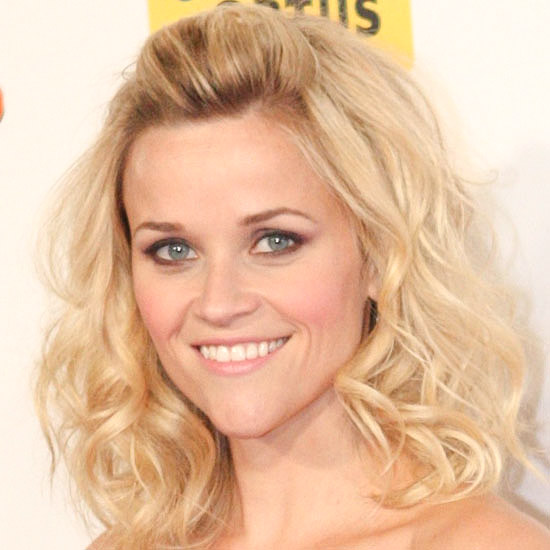 Reese is Scared of Being Alone

Reese revealed that before her movie 'Wild' she experienced panic attacks because she would be acting by herself. Reese said "I was having panic attacks for three weeks before I started," she said. "There was the nudity, sexuality and drug-use aspect but also being alone on camera with no other actors." She also joked "I've definitely had a lot of not-sane moments in my life" A blonde actress with mental issues, sounds about right.

Reese recently revealed that she fired her financial advisor after he told her... (read more of this Stupid story)

Reese Talks About her Embarrassing Arrest

Reese has opened up nearly 7 years after her arrest admitting she was wrong.... (read more of this Really Dumb story)

Reese Always has Something to Wear to Court

Insane in the membrane, insane, got no brain

In an interview with British magazine Red just days before her infamous arrest,... (read more of this Stupid story)

Can someone please help identify this women?

After her husband was pulled over while being seen weaving down the road, Reese... (read more of this Really Stupid story)