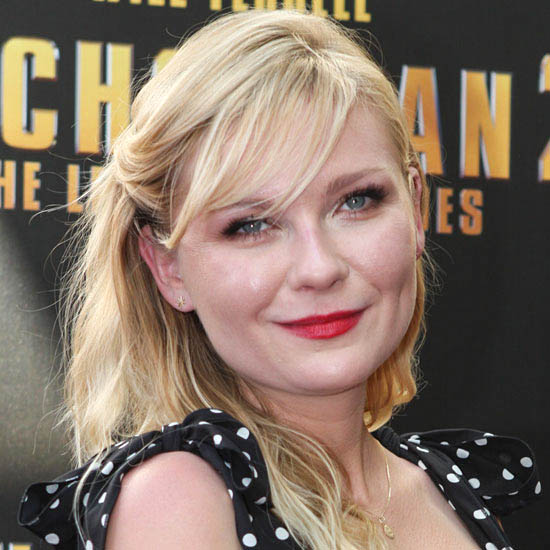 Kirsten recalled her famous upside down kissing scene from SpiderMan with Tobey Maguire and gave a little insight as to what happened on set. She recalled "Water was getting up his nose because of the rain, and then he couldn't breathe in the Spider-Man suit ... and it just felt very late at night," ending by saying "I'm proud to be a part of that. It looked like a great kiss." Normally in the movie it's the blonde upside down with fluids going up her nose.

Kirsten is an Animal in Bed

Spiderman's love interest, Kirsten Dunst, has checked herself into the Cirque... (read more of this Dumb story)

In an interview Kirsten Dunst revealed that she has experimented with drugs... (read more of this Really Stupid story)