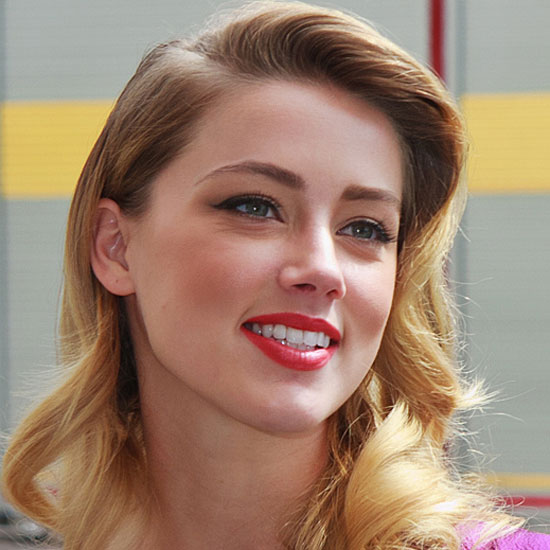 Amber Heard is desperate to get the $10million verdict against her dropped. Amber has filed in the appeals court to avoid paying her ex-husband Johnny Depp claiming legal technicalities and wanting either a reversal or a new trial. Does she really think a new trial will go in her favor? Maybe it's best to quit while she's behind.