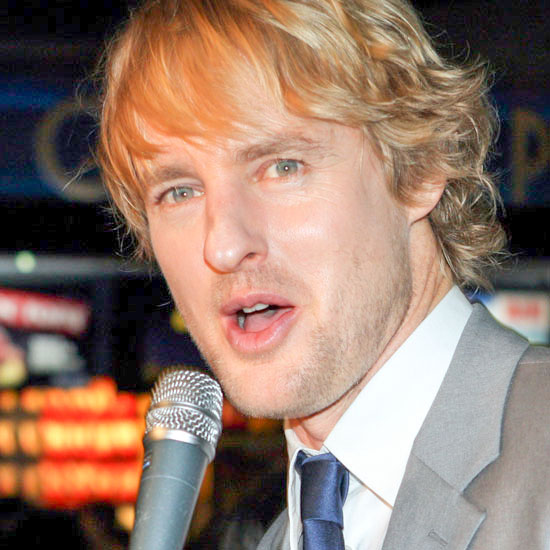 Funny man Owen Wilson attempted suicide last Sunday after splitting from fellow blonde star Kate Hudson. Owen was supposedly on antidepressants when he slit his wrists but was rushed to hospital where he is currently under observation. From Wedding Crasher to Wrist Slasher, what were you thinking? As punishment for your ill judgement you've been sent to join the Village Idiot squad.

On the Straight and Narrow

Owen on display for pee-ping toms. Eager to prove he's no longer using drugs... (read more of this Dumb story)