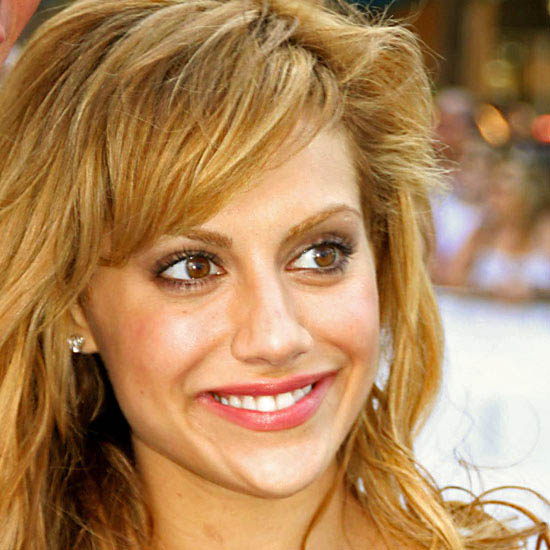 Brittany Murphy died of cardiac arrest earlier today. TMZ reports "A 911 call was made at 8:00 AM from a home in Los Angeles that is listed as belonging to her husband, Simon Monjack, the Los Angeles City Fire Department tells TMZ. We're told Murphy was taken to Cedars-Sinai Medical Center where she was pronounced dead on arrival." It is believed Brittany's death may be due to an addiction to prescription drugs after numerous plastic surgery operations.

Autopsy results have confirmed that Brittany was not a drug addict and instead... (read more of this story)