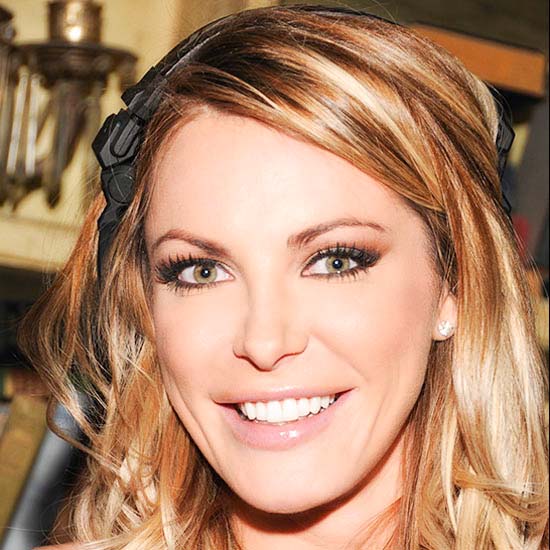 Former Hugh Hefner prostitute, and one time soon-to-be-mrs-Hefner, Crystal Harris revealed on the Howard Stern radio show her sexual escapades with Hef amounted to a mere 2 seconds. Crystal spoke of their first, and only, sexual encounter saying it lasted "...like two seconds. Then I was just over it, I was like, 'Ahhh.' I was over it. I just like, walked away. I'm not turned on by Hef, sorry." The man's in his 80's damn it, you think he's got time for foreplay? Once that blue pill is popped he's got you and three other potential playmates to bang before Jeopardy starts. He's from the porn industry, it's all about quantity, not quality.