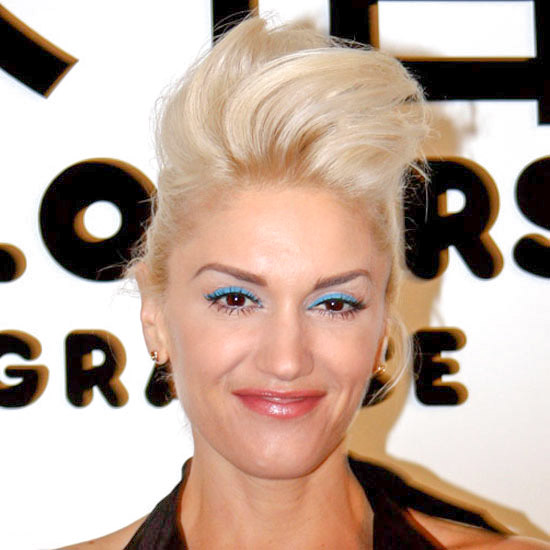 Did Gwen Stefani Inspire Trump to be President?

According to the new movie Fahrenheit 11/9 by Michael Moore, the reason Donald Trump wanted to be president was because Gwen Stefani made more money than him. Donald supposedly found out Gwen made more money on the "The Voice" than he did on "The Apprentice" and staged the infamous June 2015 Trump Tower announcement to prove his popularity. No word from Gwen on the allegations because she "ain't no hollaback girl"

Gwen is Impatient to Get Married

Gwen Stefani revealed to Jimmy Fallon that she was getting impatient with Blake... (read more of this Really Dumb story)

Since divorcing husband Gavin Rossdale, after he was caught sleeping with the... (read more of this Stupid story)

Gwen admits that she is addicted to makeup wearing it everyday. In her interview... (read more of this Dumb story)

After last months confession from Courtney Love that she had an affair with... (read more of this Really Stupid story)