Welcome to the Home of the Dumb Blonde

If it's dumb blondes and celebrities you're looking for then look no further. Blondesville is a protected sanctuary for all those... oh god, another one got it. If you find any stray blondes send them our way.
©
By pinguino k from North Hollywood, USA (IMG_9074) [CC BY 2.0 (http://creativecommons.org/licenses/by/2.0)], via Wikimedia Commons 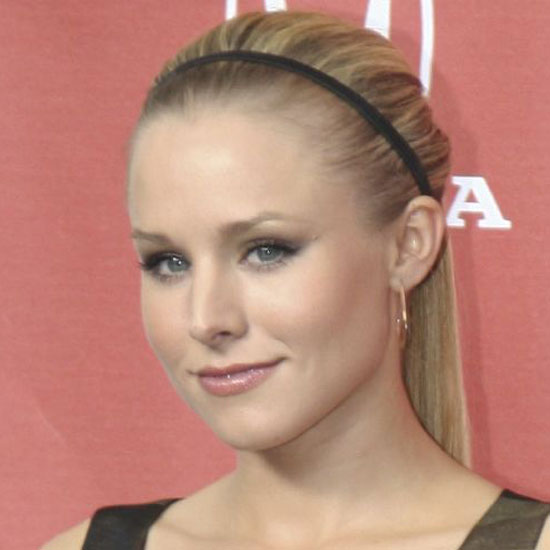 Kristen's Kids Name is a Bummer

Kristen Bell revealed that her daughters name is a real bummer thanks to the Coronavirus. Kristen's 6-year-old daughter named Delta can't be having a good time. When asked about the name on a podcast she said "It's a big, big bummer, But I'm really hoping that the delta variant won't be as strong as the original COVID and people will still say corona." Has she checked the news recently? Delta is the most contagious strain right now. Sorry kiddo.

Which one of these Blondes won't be vaccinated in time for 4th of July celebrations?
©
By David Shankbone (David Shankbone) [GFDL (http://www.gnu.org/copyleft/fdl.html) or CC-BY-SA-3.0 (http://creativecommons.org/licenses/by-sa/3.0/)], via Wikimedia Commons
Madonna 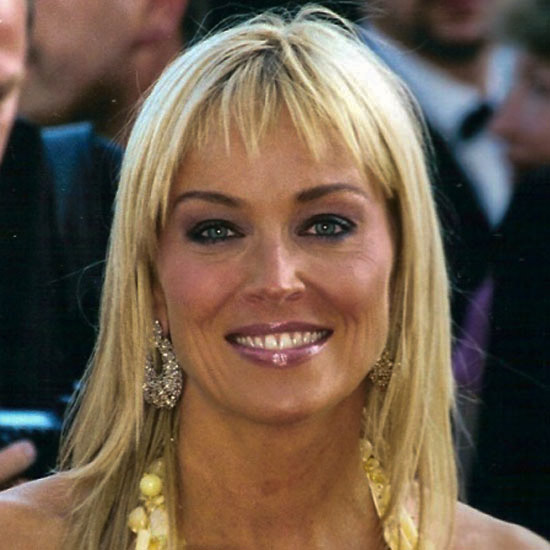 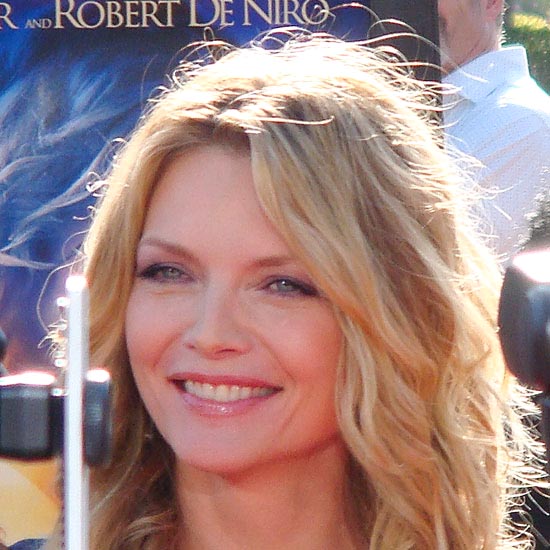 Even the media that made Paris famous are sick of her.
Idiotic
Share

Blonde Loves it Once it's In

Blonde TV presenter has to admit that once it's in she loves it...
Dumb
Share

What has this German Dumb Blonde Lost?

This German Blonde has lost something, can she find it and what is it?
Really Dumb
Share
More: Blonde Tubes

Dolly decided to celebrate her husbands birthday by squeezing her famous curves... (read more of this Really Dumb story)

You know things are going downhill when slavery is used to describe a rich and... (read more of this Idiotic story)

Christina is Still in Britney's Shadow

"I am certainly not against plastic surgery. However, I am absolutely against having to discuss it."
Madonna
Share
"The advantages are that you don't get in as many arguments, and the disadvantage is that you're talking to yourself." (on the pluses and minuses of being in a relationship)
Justin Timberlake
Share
"Lindsay Lohan reminds me of a younger version of me. But you can't take away that she's a good actress. So she's going through a point in her life. I grew up. Leave her alone. If Lindsay can get a chance, then I deserve a chance too. ... The next step in my life is hopefully meeting a nice guy and getting married. Have kids and get my acting life back. I feel like my rainbow is starting to come."
Tara Reid
Share
More: Celebrity Quotes

Albert Einstein was walking around heaven one day when he came across a large castle. When no one opened the door after he knocked, he opened the door to find a huge room full of all kinds of clocks. Intrigued by the timepieces, he approached the angel who was overseeing the operation. "What are all these clocks for?" he inquired. "They measure stupidity," answered the angel. "Stupidity?" Einstein was taken aback. The angel nodded. "Every time someone on Earth does something dumb, their clock moves ahead one second. Let me show you." The angel picked up a timepiece and handed it to Einstein. The second hand wasn't moving. "Is it broken?" Einstein inquired. "No," replied the angel. "That's a brunette's clock. She's Japanese as a matter of fact." "Of course," laughed Einstein. "Can you show me any clocks that are moving?" "That's easy," replied the angel. "This one belongs to a young blonde woman, from Sweden." He pointed at a large timepiece, ticking away at a dizzying speed. "Just as I thought," laughed Einstein again. "Well I see you have the clocks of brunette men and women, as well as redheads. But I don't see any clocks belonging to blonde men. Where are they?" "Blonde men?" the angel rolled his eyes. "They're in St Peter's bedroom. He's using them as ceiling fans."
( Submitted by 'Ben' )
Share
A dumb blonde guy and a brunette girl are walking through the woods when the brunette says, "Oh look! Clever pills!" The dumb blonde guy immediately snatches up a pile of them and eats a mouthful. "Wait a minute," he says. "This tastes like rabbit shit." "See?" says the brunette. "You're getting smarter already!"
( Submitted by 'Ben' )
Share
One day, brunette woman was involved in a serious car accident with another driver. Luckily, she and the other driver were unharmed. When she crawled out from the wreckage of her vehicle she noticed the other driver was a dumb blonde. "What a miracle we both survived," said the brunette. "I agree, we're very lucky," said the dumb blonde. The brunette reached into her car's trunk and found a bottle of strong whisky, which had also somehow survived the accident. "This is a sign we should celebrate," she said, handing the bottle to the dumb blonde. "Couldn't agree more!" said the dumb blonde, taking a big swig of whisky. The brunette grinned. "Aren't you going to have any?" asked the dumb blonde, still holding the bottle. The brunette responds, "No, I think I'll wait until after the police arrive."
( Submitted by 'Ben' )
Share
More: Dumb Blonde Jokes