Got to Hand it to Her - Village Idiot featuring Farrah Fawcett | Blondesville
©
By ABC Television (eBay item photo front photo back) [Public domain], via Wikimedia Commons 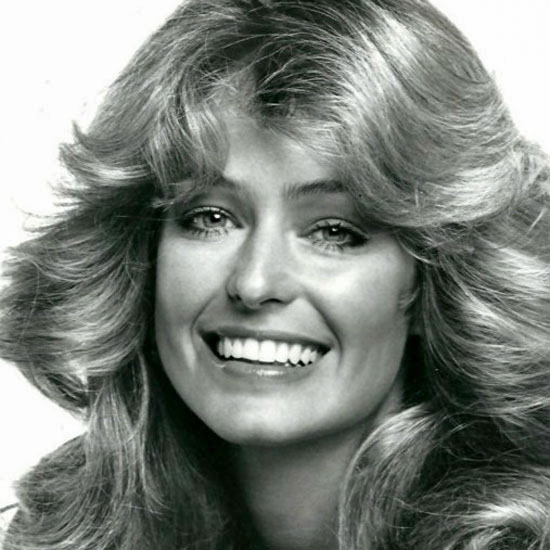 Got to Hand it to Her

Farrah is proud of her 'youthful' body and enjoys flaunting it, the only thing she has a problem with are her hands. Apparently she feels her hands are too bony and wrinkly and tries to hide them from view. Mirror, mirror on the wall, who's the Farrah'est of them all? Don't worry about it, I'm sure you can get by with your acting talents alone.

Farrah died after a three year battle with cancer at the St. John's Hospital at... (read more of this story)

The Broadway show 'Bobbi Boland' which Farrah was supposed to star in has been... (read more of this Really Dumb story)

Farrah jumped into a Volvo Station Wagon and raced off leaving the valet in her... (read more of this Stupid story)

Farrah was paid $50 000 to appear at a function held by Millionaire Richard... (read more of this Stupid story)