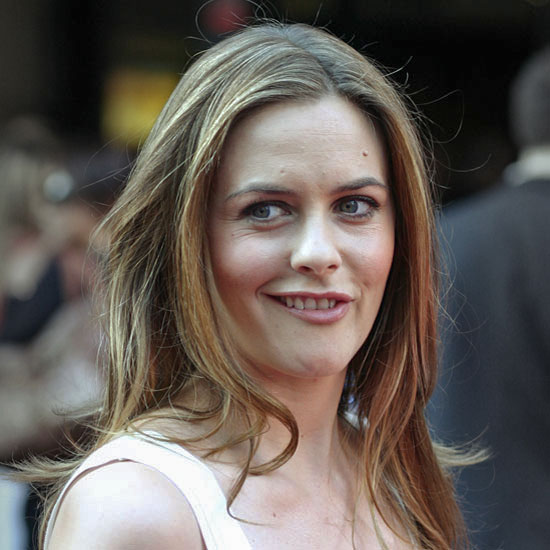 Alicia's Son Picked Up a Naughty Habit From Her Movie

Alicia said her son, Bear, watched her most famous movie, Clueless, at just age 5 at the Hollywood Forever Cemetery and picked up some naughty habits. Alicia said "He was so young and it's not appropriate, I think, for a 5-year-old to watch that movie... it's all about sex and stuff, so I just realized, 'Oops.' But, at the time...he loved it." going on to say "But what he really picked up [on is] he tried to kiss me, like, passionate kisses, because that's what he saw in the movie." Someone's going to be paying for psychologist bills for years to come. Thankfully she has all that Clueless money to pay for it.

Clueless star Alicia Silverstone revealed that she was banned from the same... (read more of this Really Stupid story)

Alicia Silverstone recently wrote about how she feeds her child by pre-chewing... (read more of this Idiotic story)