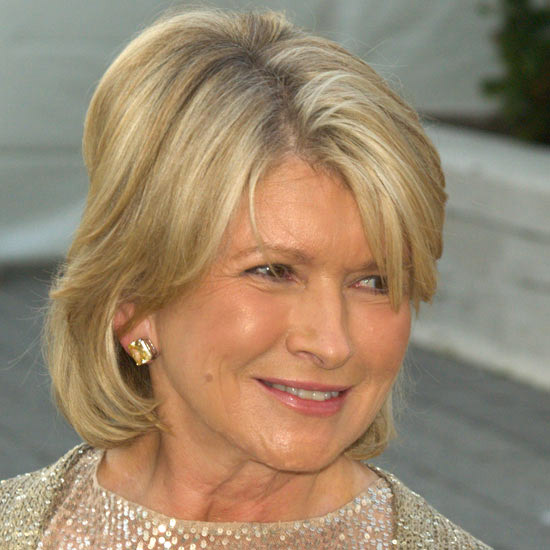 Martha Wants Your Man Over Your Dead Body

Martha revealed that she wants her friends to die so she can have their husbands. Martha said on a podcast "I had two mad crushes in the last month, which is really good for me, but turns out one of them is married to the mother of some friends of mine," going on to say "you want to believe that 'Oh, maybe this relationship that they're in is temporary.'" Jokingly adding "Or maybe they'll die, I always think, 'Oh gosh, couldn't that person just die -- the wife -- and not painfully just die" Damn, prison changed her. As long as she lets them die of natural causes and doesn't expedite the process.

Martha is Opening a Restaurant in Las Vegas

Martha Stewart will be opening a 194-seat farm-to-table eatery/restaurant in Las... (read more of this Stupid story)