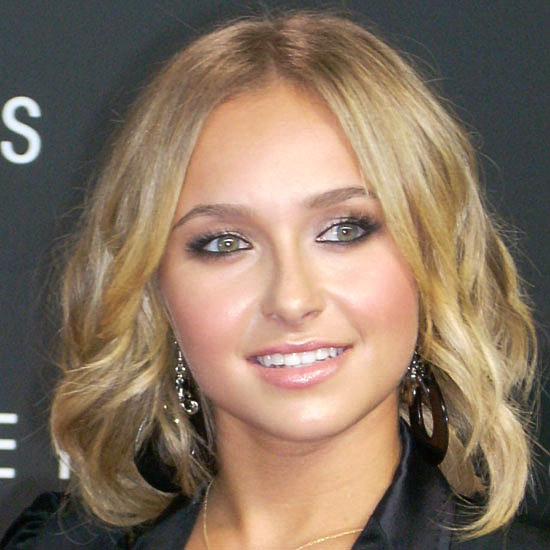 Not So Big in Japan

Hayden Panettiere has a warrant for her arrest in Japan after joining environmentalist's on her surfboard in an attempt to stop Japanese fishermen from killing dolphins. Hayden told E!News "In this town, you tend to be able to get publicity when you're not wearing underwear or in rehab, I was very excited that people were interested in what we did." And they call themselves journalists... so were you wearing underwear at the time? I need to know purely for the sake of the dolphin's.