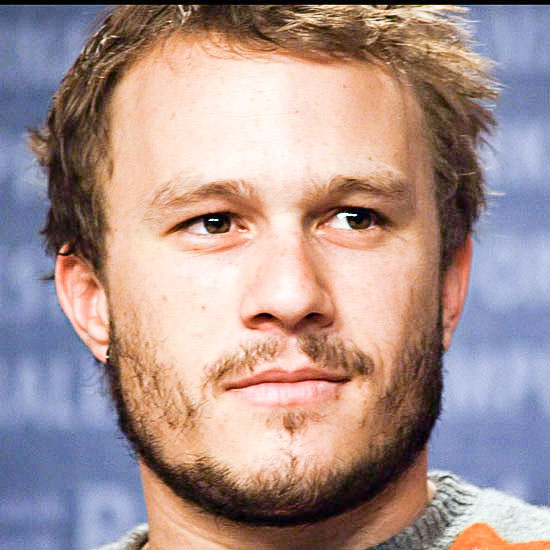 Brokeback Mountain star and Joker in the new Batman movie, Heath Ledger, was found dead in his New York home surrounded by pills. Heath was found by a masseuse who was let in by his housekeeper and was later pronounced dead at the scene by paramedics.