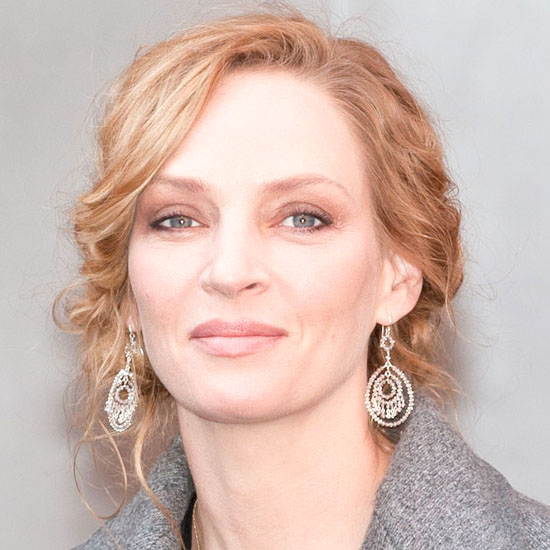 Kill Bill star, Uma, raised the discomfort level on a flight between New York' and Salt Lake City by getting out of her seat during the flight and doing yoga in the aisles only to later start chain smoking once the plane had landed. A source told the New York Post newspaper "Uma started doing yoga in the aisles. She used the flight-attendant station as a ballet barre, where she stretched and did plies for 20 minutes." Most airlines provide each passenger with a bag of nut's, however, under these tough economic time's this one decided to share one nut case with everyone on an aisle seat.

Uma is Too Old for This Shit

Uma has been having trouble getting around these days after breaking "a few... (read more of this Stupid story)