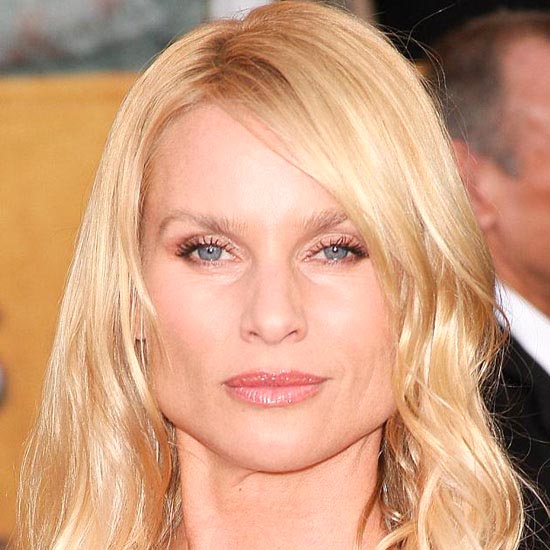 Desperate for a Pay Check

Former desperate housewife, Nicollette Sheridan, is suing the shows creator Marc Cherry after her character was killed off when she had an argument over a script. Nicollette also claims Marc slapped her saying "[he] took her aside and forcefully hit her with his hand across her face and head". What is a middle aged actress supposed to do when she becomes just another job loss statistic, my money's on reality TV show appearances. TV land may have lost a golden globe nominee but the B-grade movie industry has gained itself a Spy Hard sequel.