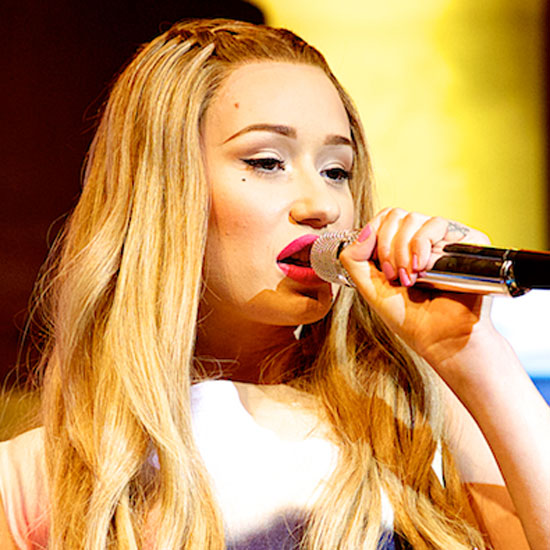 Iggy makes her debut as a Village Idiot after she discussed her new breast implants with a 10 year old. After recently confirming that she had breast implants 10 year old actor Nicolas Bechtel interviewed Iggy asking her "You talked about getting some work done. Why did you feel the need to be open and tell people?" Iggy replied "I didn't think you'd be the one asking me this question!" going on to say "Just because I think it's so common and I knew so many people in my regular life that had done it and had a good experience." It's called publicity kid, don't you know anything about Hollywood? And you call yourself a child actor, psh.