Hands Up if You have an STD - Village Idiot featuring Jenny McCarthy | Blondesville
©
By Gamerscoreblog (http://www.flickr.com/photos/gamerscore/144446661/) [CC BY-SA 2.0 (http://creativecommons.org/licenses/by-sa/2.0)], via Wikimedia Commons 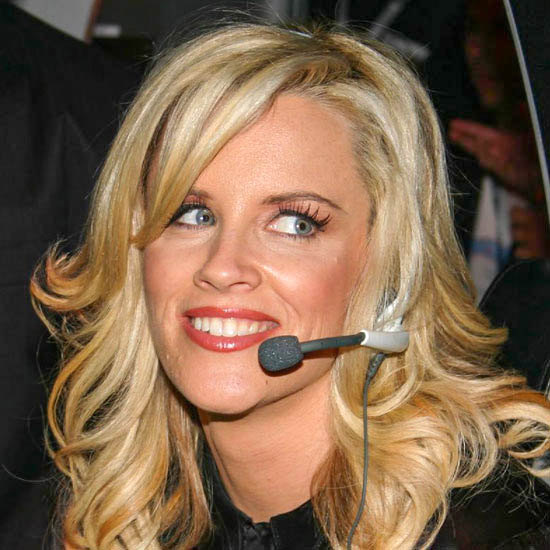 Jenny McCarthy complained on her SiriusXM radio show about Charlie Sheen admitting to having HIV while she was on the show Two and a Half Men with him. Jenny talked about signing on-set releases saying "I was like, 'Wait a second, if I have to be upfront about a herpe, how could you not be upfront about HIV?' I look back and I'm like, 'OK, that would have been some valuable information.' I mean, look how many people have played his love interest on the show." I wonder if she realizes playing a love interest on a TV show is called acting and not actual sex.